Originally a substantial farm dating from the 1800's, the property was purchased by the Newington family in 1991. Extensive rennovations followed, many barns and outbuildings were demolished and stables were converted.

An old carriage house serves as a conservatory today. Occupied during the second world war, bomb casings dropped during aerial dogfights were found in the grounds. 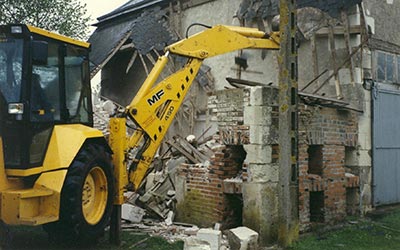 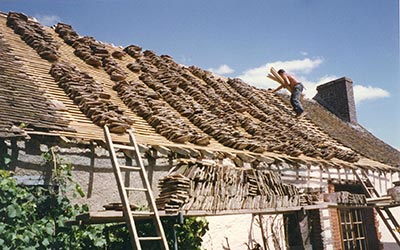 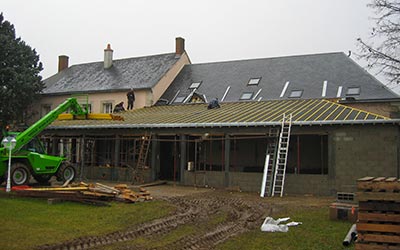 Today Le Fleuray celebrates many years as one of the Loire Valleys favourite destinations and welcomes discerning travellers from around the world. In January 2011 the French Ministry of Tourism awarded the Tourism medal to Le FLEURAY Hotel restaurant and Newington Family. 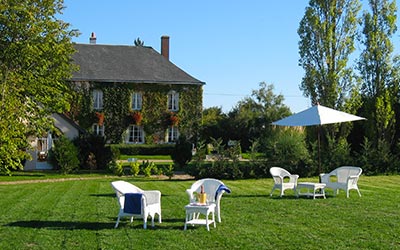 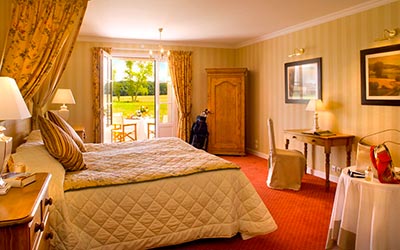 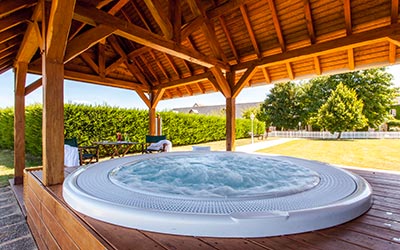